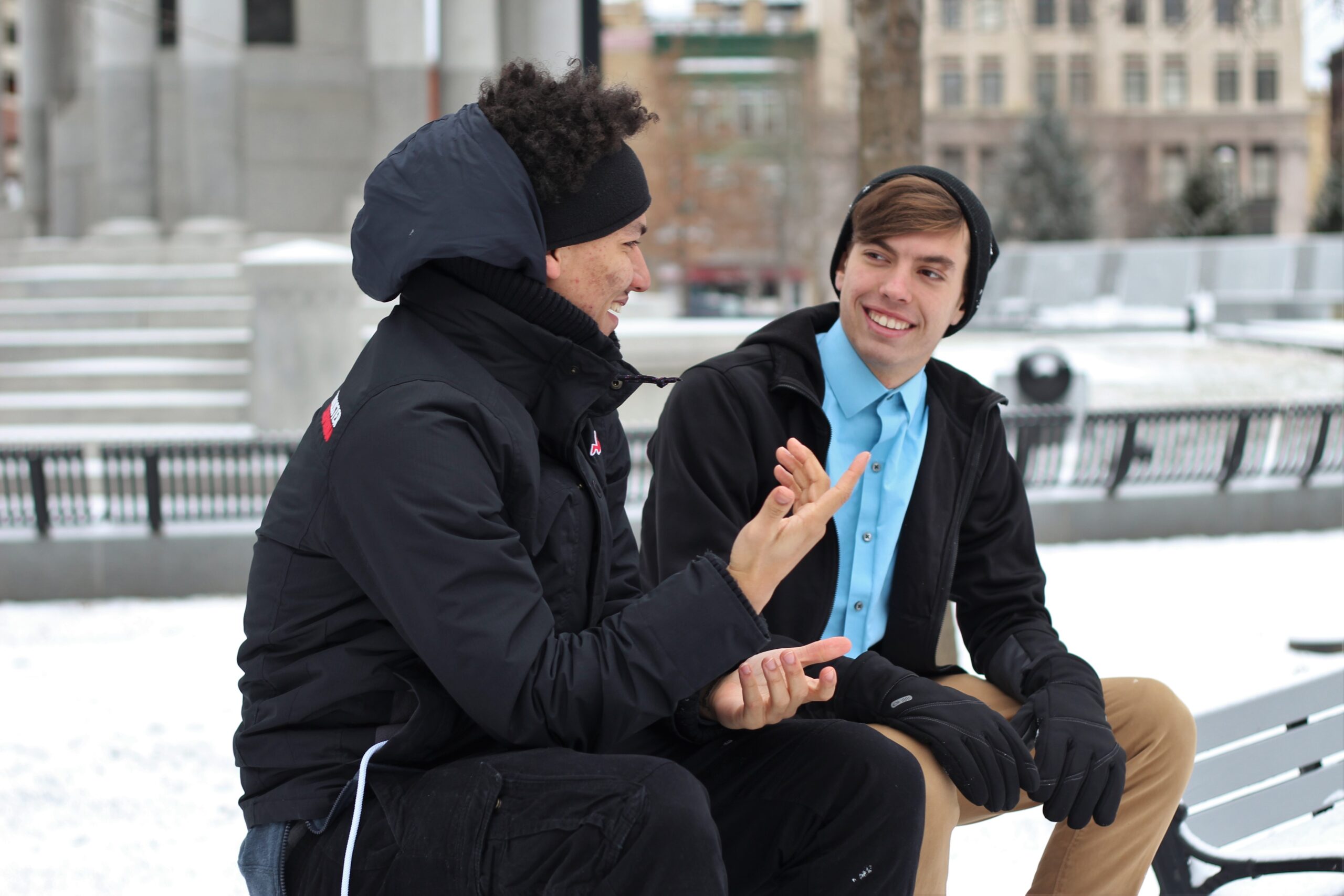 Male loneliness is very common. How many healthy, emotionally-fulfilling friendships do you have with other men? Do you have a true best friend, another male companion who you feel comfortable enough to be at your most emotionally vulnerable?

If your answer is no, you’re not alone.

Even though many middle-aged American men are married, have families, or are in romantic relationships, they are facing a health threat bigger than cancer and smoking.

That threat is loneliness.

Millions of men, particularly in America, feel isolated and emotionally empty. They feel they have no male counterparts to turn to in times of emotional need. Regardless of our marriage or romantic relationship status, it’s vitally important to have other men we can bond with on an emotional level. So, why don’t we?

We cling to traditional male stereotypes.

When we were young, we enjoyed very fulfilling relationships with other boys, but then something happened. As we grew up, society told us that having close, male, heterosexual relationships made us more feminine and that we might be perceived as gay, which scared us.

We were told that men aren’t supposed to express their feelings, that we should show strength through being stoic and solid as a rock. However, being a rock also means being an island, as the old Simon & Garfunkel song goes.

Male loneliness, if not addressed, can lead to depression, and even suicide.

What can we do about male loneliness?

We all want to have people we can rely on, to trust, to be there for us when we really need them to listen. As men, just like women, it’s important that we have close confidantes of the same sex to be able to share our problems with, to confide in one another, to empathize with us. Deep down, we know this is true, even though it can be difficult to say aloud sometimes.

You then need to give yourself permission to have a few close male friends, men who you trust and want to be able to mutually share your emotions with on an intimate level.

Allow yourself to be vulnerable.

Having these kinds of friendships doesn’t just happen. It will take investment from both parties. We need to think of our friendships like other activities that require time and effort, like staying fit or learning a musical instrument. This requires communication like reaching out on birthdays, sending texts to check-in, or offering to chat if a friends need to vent.

Male loneliness won’t go away on its own. In fact, it’s likely to just get worse over time, manifesting itself in other ways that will affect your physical and mental health and your relationship with your spouse and family members.

It’s a leap of faith.

Like anything else, the journey to a  happier and more emotionally-fulfilled life can be a difficult one, but remember, it’s not just you. For decades, we’ve been leading our lives holding on to the myth that men shouldn’t express emotion. We fear that by doing so, we might discover some deep, dark truth about ourselves we don’t want to expose. As a species, we need to learn to let go of our fears and insecurities for our own good, but it requires a leap of faith.

To take the first step, you might need the help of a therapist. Seeking help from a professional can help you uncover the fears and insecurities you have deep down that are keeping you from enjoying the fulfillment of having a close group of male friends can give you.

Learn more about me, here.