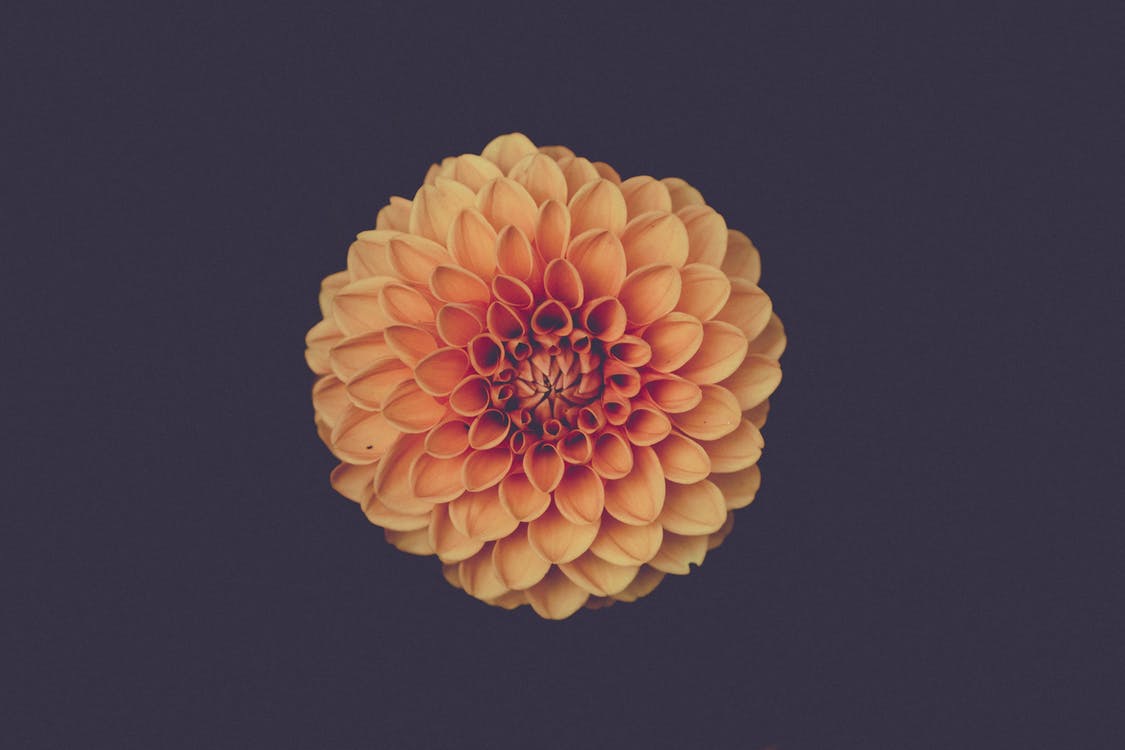 Meditation is Part of Mindfulness. It’s a notion that is possibly as foreign to an average Western guy as is yoga, if not even more. (Lotus flower what?) Yet, meditation has always been traditionally practiced by men in the Eastern Hemisphere where it originates from. In our previous post, we spoke about yoga for men. We discussed why it is so difficult for men to initiate interest in practicing it, and once they’ve overcome that hurdle, how to get past the social, physical, and psychological barriers that are prominent in Western society. Most classes are still a majority women.

Yoga is becoming more and more widely known, and accepted by men however. It’s been long known that football teams have used other balance-oriented physical activity such as ballet to improve strength. Thus, mindful, wellness oriented men are aware of the good benefits of yoga. Empirically, meditation has also been proven repeatedly to increase mental and physical wellness. Yet, even so, it’s still difficult to overcome those societal “barriers.”

Mindfulness meditation is a practice in which a person exercises voluntary attention in order to bring their mind into a state of greater clarity, calmness, and balance. You’ve probably heard about mindfulness here or there and you might even know that it supposedly brings a lot of good to those who practice it. While this is definitely true, let’s dig deeper into the effects it has on your mind and body.

There are Many Forms of Meditation.

In essence, this is a wide term that can encompass many practices, some of which you might already be exercising in some way even if you’re not aware of it. Meditation, in a sense, is any form of conscious and deliberate effort to focus your mind or influence the state of consciousness for the sake of greater balance, concentration, empathy and understanding, and gain control over your thoughts, emotions and actions. Therefore, whenever you, for example, tried to count to ten before reacting, attempted to stop ruminating, reminded yourself to be in the present instead of thinking of past ills, you performed a kind of meditation without knowing it. So, there’s no good reason why not to try a more structured and guided mode of those efforts in a form of mindfulness meditation.

What is interesting is that many interventions in psychotherapy incorporate mindfulness and meditative techniques. So, if you feel that you need a gradual introduction to meditation, visiting a psychotherapist who will help you with your focus, stress, emotions, balance… This could be a little closer to our Western way of thinking and an opening to the benefits of Eastern practices at the same time. Speaking of, that’s how I also operate my practice. Read more about my unique mindfulness influenced modalities.

Ready For A Challenge?

Sign up for our 7 Day Mindfulness Challenge. You will be sent a daily mindfulness activity for 7 days. A perfect way to create a new mindful habit.