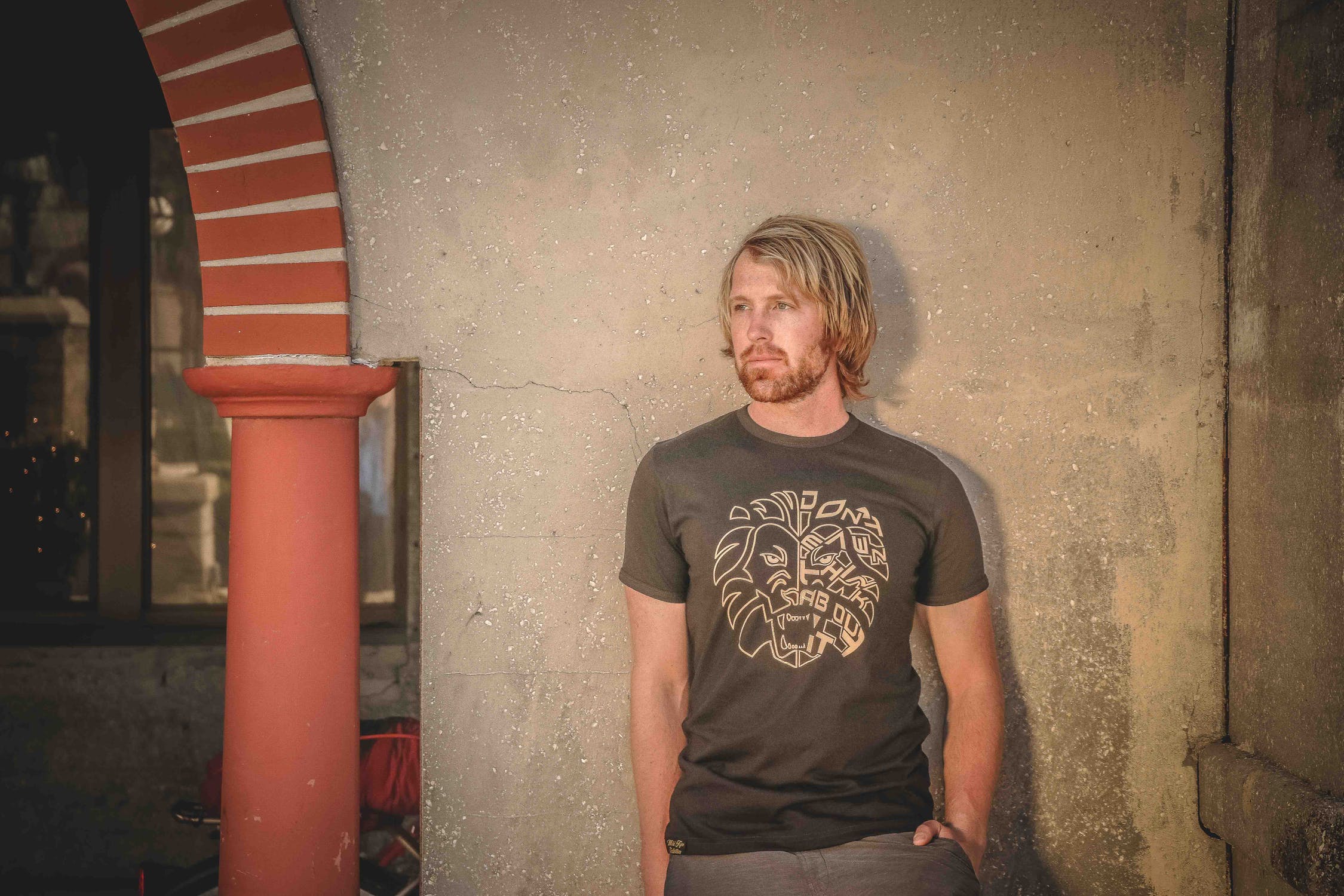 First, most men were taught by our culture to be the strong, silent type that focuses on winning at all costs. Think about it: when growing up, we often idolize movie stars like Clint Eastwood, athletes like Michael Jordan, and superheroes like Batman and Superman. These men are all larger than life. While there is nothing wrong with movies, sports or comic books, these are not necessarily good examples of how men should act. Clint Eastwood is very different in real life than how he appears on a movie screen. Very few people know Michael Jordan in real life versus Michael Jordan the athlete. Batman and Superman are both fictional characters that were created by writers. When men fail to live up to these unachievable expectations, they often internalize their disappointment and never address it. Men can aspire for greatness, but they need to make sure they are focusing on reality rather than what is shown on screen.

“Don’t Be a Crybaby”

In many cases, men have been told directly (or indirectly) that “real men don’t cry.” This approach often leads to compartmentalization or stuffing emotions inside. However, at some point, internalized emotions start to overflow. These unaddressed feelings may come out as random bursts of anger like road rage, breaking things or screaming at someone. Whatever the case, emotions will find an outlet. That’s why it is so important to express how we truly feel and not numb ourselves with short-term fixes.

What You Can Do Next

The best first step is to talk to your doctor. Just mention that you are not feeling well emotionally. Don’t make assumptions like you will need to take medication or go to therapy from now on. Just go in with an open mind, and be honest with your doctor. He will not think less of you. No one — including your spouse or partner — will think less of you for seeking help.

In addition to talking with your doctor, simply exercising can make a big difference. When you exercise, you give your entire body a boost. It is completely healthy, unlike the pleasurable feelings you get from having a few too many beers or using drugs. Exercise has many health benefits: it helps you lose weight, sleep better and can even boost your sexual performance. You’ll likely also find that exercise boosts your mood and overall wellbeing. Just like you exercise your physical body, meditation and self-awareness are exercises for your mind. Start a journaling habit where you express on paper what you’re feeling, giving yourself a daily check-in time to empty out your thoughts.

Another important step you can take is to simply talk with a close friend about how you feel and how you’re doing. I know it’s hard for men to talk about their mental health, I know. Yet, when you have others around you, lifting you up, you have hope. Every time you talk to your doctor, a friend or loved one about your mental health, you help to get rid of the stigma that keeps so many men in pain.

A writer for Foundations Recovery Network.