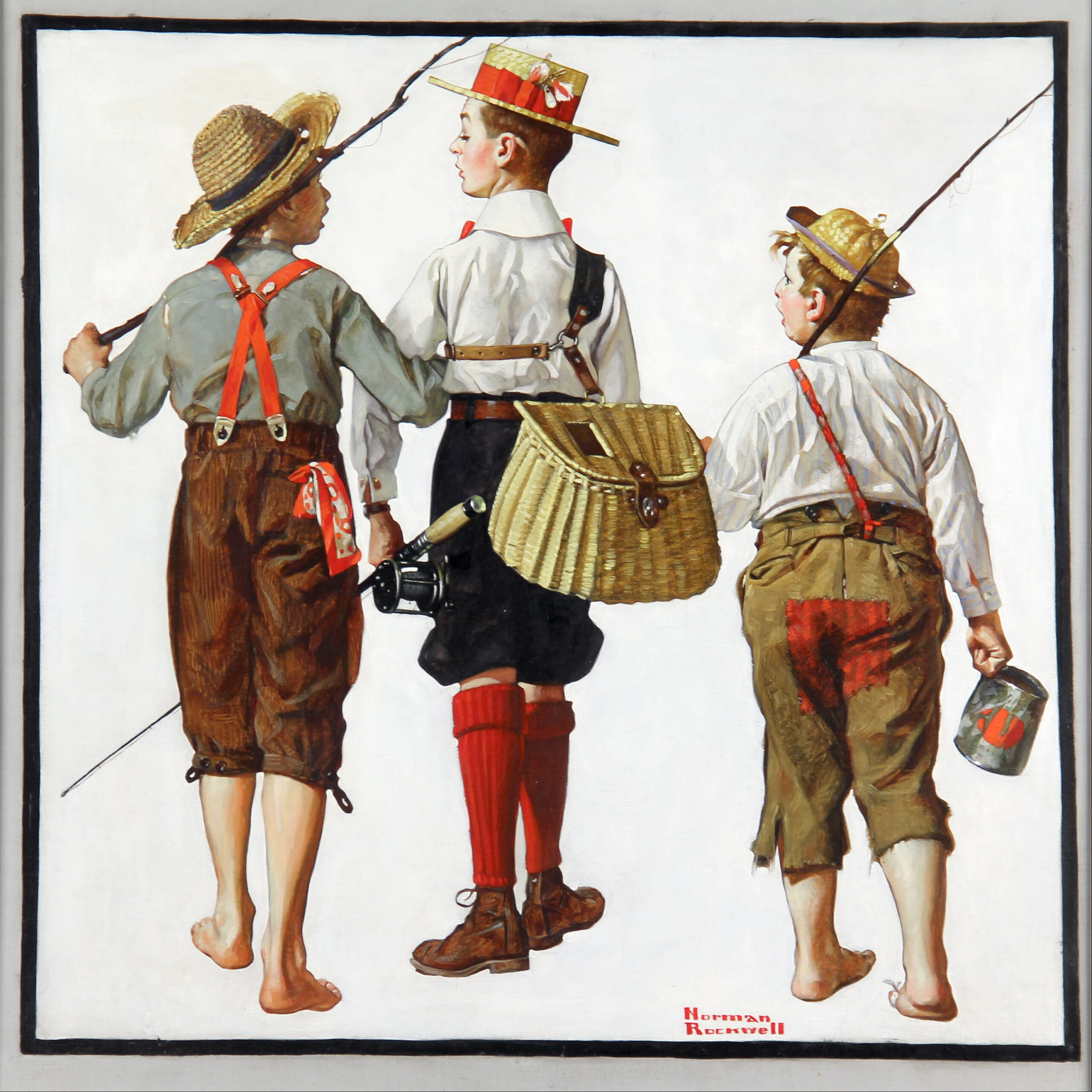 The importance of a father-son relationship cannot possibly be overestimated.

The effect of this bond extends not only through the son’s adult life, but is also transferred to the generations to come, as the boy will become a father himself. Fathers Now and Then

The relationship between fathers and their sons should not be examined without taking into consideration the sociological conditioning of this phenomenon. What are we talking about? Well, the role of a father has been changing radically throughout history, depending on the current norms and needs of a society. For example, fathers before and after industrial revolution differ drastically. The man of the 18th century was defined by his roles of a father and of a husband. These were the determinants of his masculinity. Fathers of the late 20th century were more domestically involved and much more engaged in children’s upbringing, for example.

However, the industrial revolution came with the society’s need for more mobile workers (usually reducing family to parents with their children), and asserted different values for men. Career and financial success came to be goals, instead of means to provide for family. Man became defined by his professional success and by how much money he made. He also became an absent parent to his son. This is coupled with many different aspects of father-son relationships, and truly shapes modern generations of men. You might have not even thought about it as much before, but the reason we’re bringing this up is to make you recognize that the current trend in father-son relationships is just that – a current social trend. And you can change the way you bond with your son. We’re not saying you should quit your job; but there are many things you could do for your relationship with your son.

What do Fathers Usually do Wrong?

There are many diverse factors that will influence how you bond and communicate with your son. For example, men are perceived as silent, strong, and stable figures in most cultures, and they tend to behave accordingly. Furthermore, there are some natural processes that need to occur in a boy’s maturing and often manifest towards his father, like a power struggle and search for his own identity. This is why we see so many differences in parenting styles between mothers and fathers. And this is actually a good thing. A child does need both a father and a mother figure, as he or she learns distinct lessons and benefits differently from both approaches. However, same as mothers, fathers also tend to make some typical mistakes, those that often make lives of their sons much harder than they had to be.

Fathers sometimes (not necessarily consciously) project their aspirations onto their sons. They see the sons as their second try for an ideal life and career, and out of a good intention, they put so much strain on their boys.

Furthermore, men are less comfortable with communicating their emotions to the outside world. They often don’t know how. So the son is left to wonder is his father proud of him, is he content, does he love him, does he like spending time with him… On the other hand, sons identify with fathers and learn how to communicate their own feelings by mimicking the most important figure in their lives. This is where you, as a father, ought to be brave, and set an example to your son about how to (properly) express love, pride or anger. These are crucial life lessons, and even though a man is expected to be a silent rock of endurance, this tradition, as countless psychological studies have shown, proves to be damaging for both physical and mental health of men.

And finally, the most common factor that puts strain on a father-son relationship is the one we talked about in the previous section. Fathers tend to spend so much time outside of home working, that they become either disciplinarians (“Oh, just wait ‘till your father gets home!”) or audience for their son’s actions (“Let’s show Dad what you made today!”).

There are many small steps you can take, that will bring you and your son great satisfaction and joy, because fathering is the most important role you’ll ever take in your life, and it should be a stellar performance!

Consult a psychologist whenever you are in doubt – A psychologist will be able to demonstrate to you what are the areas of improvement in your relationships with your son, and talk you through easy techniques of parental communication and interaction.

In that way, whether you’re facing the “Terrible Twos”, your son’s adolescent crisis, or you just want to be sure you’re doing the right thing for your boy at all times, you will be armed with a professional opinion on your father-son relationship.

EMDR and Depression: A Guide for Clients

It Cannot Be the Same, But it Could Be Better – Communication After Having a Baby

Fake It To Make It: A Guy’s Guide to Becoming the Person You Want to Be