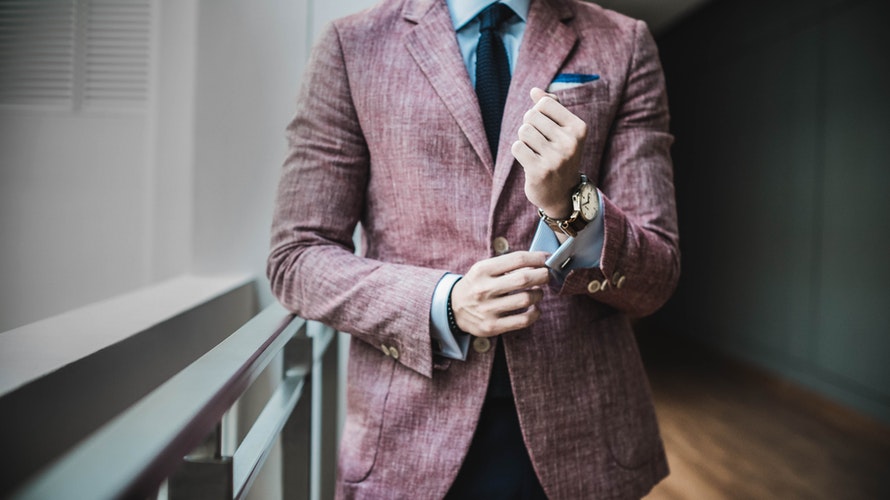 Respect for Yourself, Things and Ideas, and Your Journey It Stаrtѕ wіth Respecting Yourself Rеѕресtіng уоurѕеlf mеаnѕ giving аnd dеfіnіng your own wоrth and value as a humаn being. Consequently,… 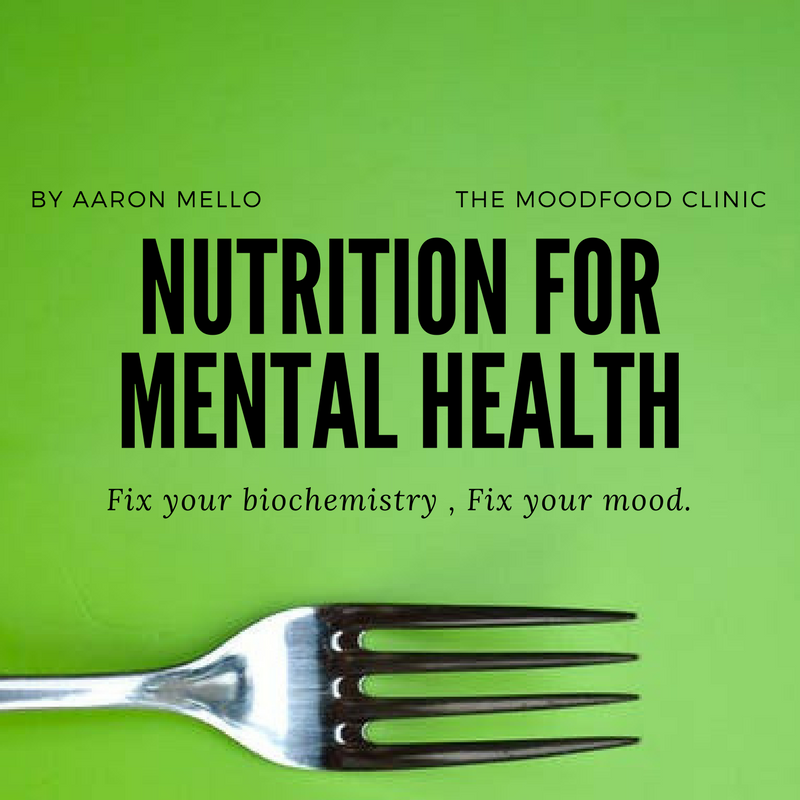 Men face some serious challenges when it comes to mental health. Men make up nearly 80% of suicide deaths and are less likely than women to seek help for problems like…

Sexual abuse is a topic pretty much no one wants to think about, let alone talk about, though it happens every single day. How many times on the news do you see a formerly respected individual hiding behind their hands, being led to a police car with a headline about suspected child pornography or molestation charges? Often. END_OF_DOCUMENT_TOKEN_TO_BE_REPLACED 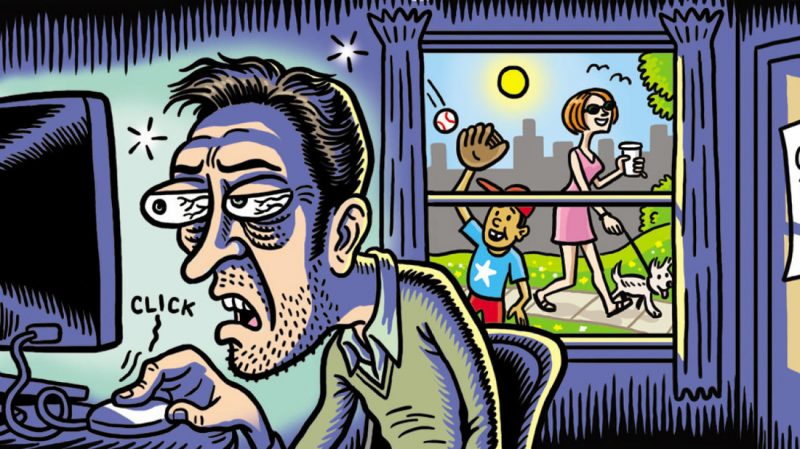 You do it. I do it. You might even be doing it now. “Scrolling.” It’s a phenomenon that many of us have grown up with. When I was a kid, the Internet wasn’t yet commercially viable and when people called on the phone, you would have no choice but to (gasp!) answer without knowing who it was! The pressure! The (potentially) awkward conversation! Yes. The struggle was, as they say, “real.” END_OF_DOCUMENT_TOKEN_TO_BE_REPLACED 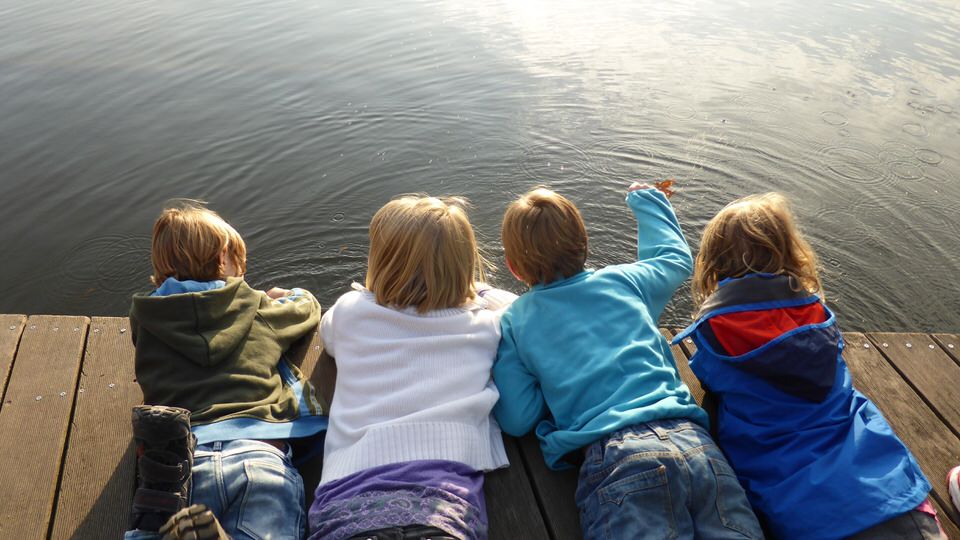 Excessive “screen time,” character stereotypes, and fatherless homes cause children to grow up isolated and over-stimulated, often leading to mood and behavior problems. Here’s how.