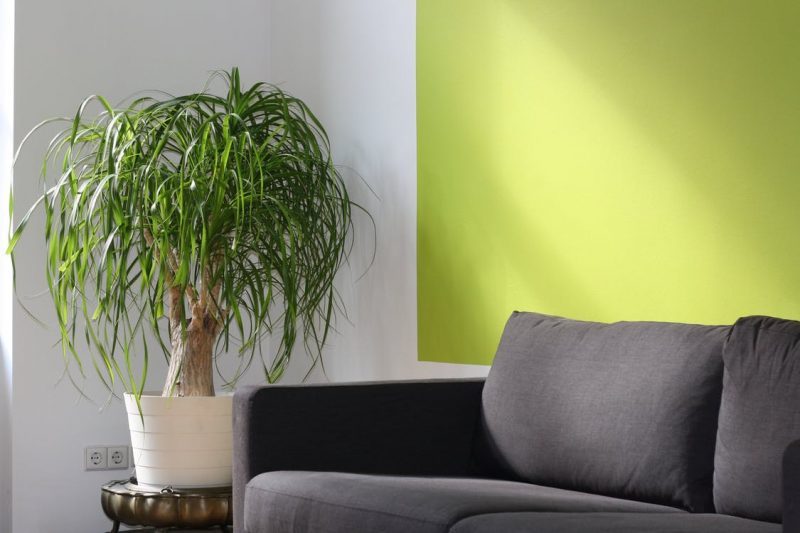 The term “psychodynamic therapy” may sound like one of those serious chapters from your college psychology class you either conveniently skipped over or delved into far more deeply than you would like to admit.

While it is indeed a serious topic, it is not something to feel intimidated by and is a very helpful, effective method of therapy for those struggling with overcoming something from their past. Psychodynamic therapy is, in a nutshell, how a person’s present behavior is influenced by an unconscious process stemming from something that happened in their past. Also known as “insight-oriented” therapy, psychodynamic therapy is the oldest of the modern therapies and stems from psychoanalytic theory. It differs from psychoanalysis in that it can be conducted over less time and frequency.

Applied to many psychological disorders, psychodynamic therapy strives to make the person self-aware and understand how their current behavior is being influenced by the past. By confronting the issues being faced (such as unresolved conflicts) that have ties to the past (such as dysfunctional relationships), the person will be better equipped to further examine the problem (such as substance abuse) and resolve it.

Two basic types of psychodynamic therapy exist: long-term and short-term. Long-term therapy usually involves two or more years of sessions, as “…the goal of therapy is often to change an aspect of one’s identity or personality or to integrate key developmental learning missed while the client was stuck at an earlier stage of emotional development” (Haggerty, M.D., Jim. “Psychodynamic Therapy.” PsychCentral.com. Web. 25 January 2016. (http://psychcentral.com/lib/psychodynamic-therapy).

Short-term therapy is often used in situations where the practitioner believes change can be brought on by a quicker intervention and the process continued by the individual alone. In short-term psychodynamic therapy, the therapist focuses on one major area rather than everything. The issue is identified early on by both the counselor and the client. From here, the session structure and therapy goals are decided.

Stephen Rodgers is a member of the National Association of Social Workers and Sondermind, a local group of Denver mental health private practice professionals, and is here to help you through whatever you may be experiencing.

To learn more about this type of therapy and find out if it is right for you, call us at 720-295-4233 or fill out our handy online contact form (or click below) to schedule a session.