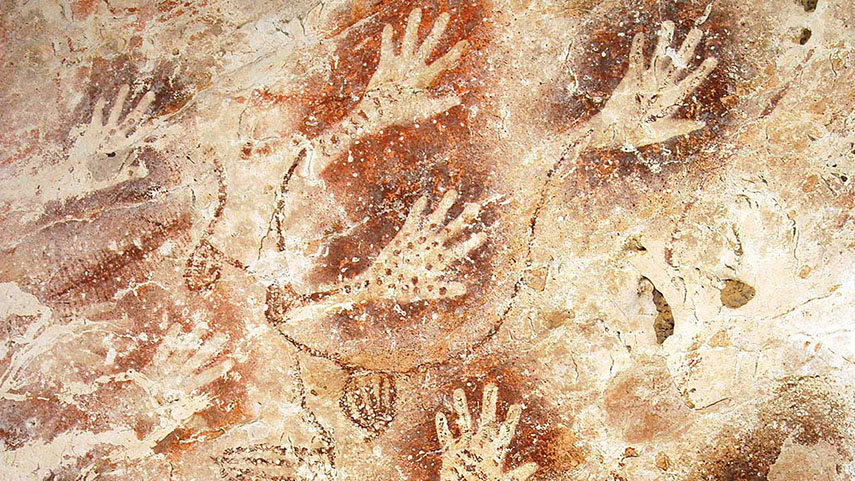 Even though we live in an era in which roles change and boundaries are pushed further than ever, some concepts remain untampered. We question pretty much everything. We put old ethical systems to scrutiny.

We reevaluate gender and social roles and choose our personal identities freely. Yet, most of us still believe that “boys don’t cry.” Men are to be tough, strong, restless machines of success and motivation. And this belief is dangerous in so many ways.

Modern society still dearly values certain prehistoric skills. This is not an exaggeration. It is an evolutionary fact. Men were the ones who were supposed to protect the tribe and the cave from rather dangerous creatures. They didn’t have a choice but to be fierce, aggressive even, and always alert. This was a necessary behavioral adaptation. Back then.

You can already see where the problem is. The man of the 21st century doesn’t need to maintain this constant fight-mode. In addition to being safe from carnivores most of the time, men nowadays do not need to be sole providers for their families. Even the concept of family from the 1950s with traditional gender roles is mostly long gone. Nonetheless, boys are still taught that feelings and talk are for girls. Very often men get the message that they need to hold their emotions in and present themselves as strong and impenetrable – think superman’s fortress of solitude. Now, since men are not immune to succumbing to depression, the perils of such upbringing then become apparent. Being disconnected from their emotions, and lacking the acceptable resources to express them and deal with them in a healthy manner, men often experience numerous maladaptive manifestations of depression.

Is it a Road Rage? No, it’s Male Depression.

Research shows that prevalence of male depression is far higher than statistics report. But even in the clinical practice, depression is considered to be four to five times more frequent among women.

However, this may not be completely accurate, precisely due to the above discussed factors. Men sometimes intentionally hide their feelings from their families, friends, and therapists even. And sometimes they themselves are not aware of the exact nature of their emotions.

Depression is far easier to recognize among women. Women experience (and express!) the typical symptomatology – they report feelings of sadness, of lesser worth, the family often catches them crying, etc. On the other hand, men tend to express an array of behavior and symptoms that may be truly difficult to associate with depression.

Men are more prone to what is called acting-out instead. The basic mechanism of acting-out is this: instead of working through the issues bothering you in a constructive way, you try and vent your negativity through maladaptive behavior that usually has consequences on your personal and professional life. A typical example of this behavior is an argument over the smallest thing, which ends up with things being thrown, walls being punched, and leaving everyone involved feeling confused, frustrated, hurt or angry. And these overreactions may not be all. Even more damaging behaviors may occur that have a potential of triggering a downward spiral for a man suffering from covert depression – extramarital affairs, family violence, road rage and substance abuse are usually easily attributed to a man just being a bad husband, a temperamental person or a weak character; however, they should be seen as warning signs and analyzed instead of just condemned.

Depression is a condition concomitant with self-destruction. And, if we look carefully, we can see that behaviors such as getting into bar fights, excessive drinking, or even being violent towards one’s family, they all have a shared disastrous final goal – a destruction of one’s life and oneself.

A Way Out of the Downward Spiral of Depression in Men

Untreated male depression has serious consequences. Lives can literally be destroyed. Although women attempt suicide more often, men are more frequently successful (if such term is appropriate) in their attempts. And the aggression once exhibited towards others, usually gets directed inwards in the end, if depression is left unattended. This is why changes in behavior we illustrated above should never be taken lightly. Or be criticized without analyzing their true causes. Maybe the man is not just an aggressive and argumentative trouble-maker. Maybe he’s trying to reach out. Whether it is someone you know and love, or it is yourself who is experiencing some of the described issues, don’t hesitate to contact a professional.

A therapist is a person with whom a man can speak about what he’s going through without a fear that he will be seen as weak, unable to take care of his family, or reach his goals. He will also learn how to accurately recognize his emotions, and how to react to them properly. He will be able to stop the vicious circle before it destroys all he values. Swiping doubts and lack of fulfillment under the rug never works.

Ready to try something new? You got this.