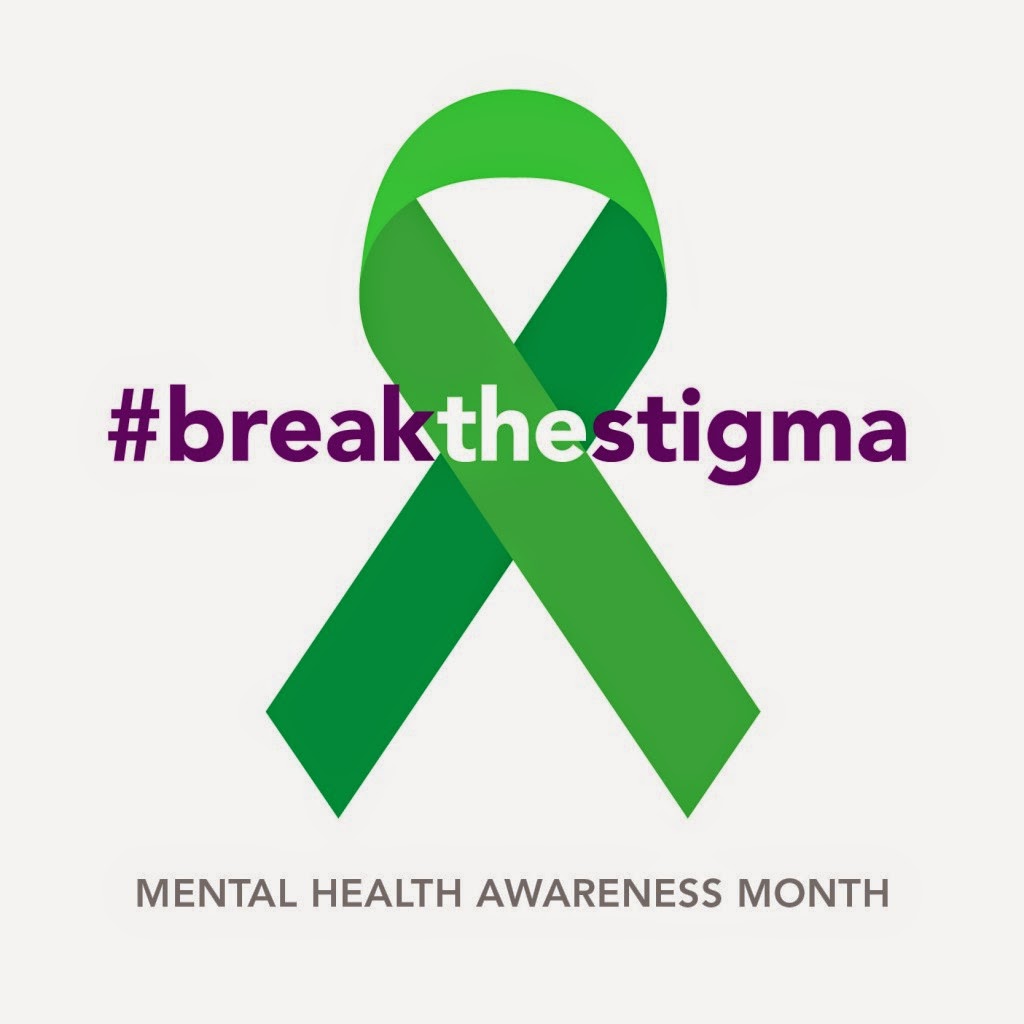 Just look at this video from the late 1940’s first recognizing mental health legislation in America. The depictions of the “ill” patients goes to show that back then, mental illnesses were thought of as severe. We hadn’t yet recognized such “invisible” conditions as functioning depression or moderate anxiety on a broadly accepted basis. Since the time this video was released, mental health advocates have honored May as National Mental Health Awareness Month. The movement was started by Mental Health America, an organization that notably was founded by a former psychiatric patient himself, Clifford W. Beers.

After multiple stays in private and public institutions, Mr. Beers was subjected to and witnessed substantial and horrific abuse. Through his experiences, he was able to become an advocate for those suffering from mental illnesses at a time when they were largely laughable to the public or when those with severe illnesses were simply extracted from society to live in widely deplorable conditions in asylums. The year was 1909.

Around the turn of the twentieth century, Clifford W. Beers, a recent graduate of Yale College and a newly-minted Wall Street financier, suffered his first episode of bipolar disorder (manic depressive illness) following the illness and death of his brother. In the throes of his illness, Beers attempted to take his own life by jumping out a third story window.  Seriously injured but still alive, Beers ended up in public and private hospitals in Connecticut for the next three years.

While in these institutions, Beers learned firsthand of the deficiencies in care as well as the cruel and inhumane treatment people with mental illnesses received. He witnessed and experienced horrific abuse at the hands of his caretakers. At one point during his institutionalization, he was placed in a straightjacket for 21 consecutive nights.

Upon his release, Beers was resolved to expose the maltreatment of people with mental illnesses and to reform care. In 1908, he published his autobiography, A Mind That Found Itself, which roused the nation to the plight of people with mental illnesses and set a reform movement into motion. In the book, Beers declared, “As I penetrated and conquered the mysteries of that dark side of my life, it no longer held any terror for me. I have decided to stand on my past and look the future in the face.”

It took almost 50 years for action at the legislative level. In 1956, Congress passed the “National Mental Health Act” propelling the nation into awareness of mental illnesses that affect everyone and helping to reduce the stigma associated with them.

Today, mental health is recognized universally as an important piece to total wellness. For men, though, counseling and professional therapy is an especially stigmatized practice. There is much work to do, however, recognizing national movements such as National Mental Health Awareness Month is a great place to start.

This year’s theme is “Life With a Mental Illness.” To participate in the social media campaign, Mental Health America is asking the public to share their personal stories with the hashtag #mentalillnessfeelslike either privately or publicly to help lift the veil and show that everyday people suffer, even if it’s not physically apparent.

3 WAYS TO BE PRESENT, POSITIVE AND PEACEFUL

The Change of a Lifetime – Men’s Reaction to Pregnancy