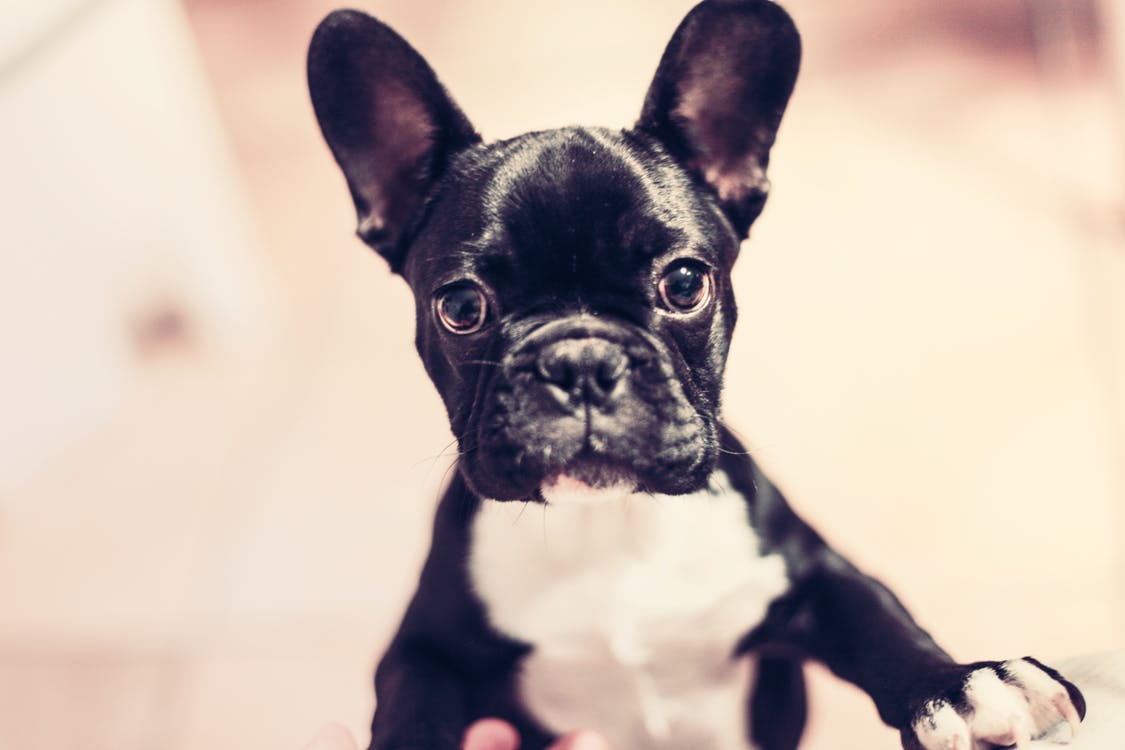 You might refer to your pet as your “fur kid,” but have you ever thought about the relationship between your pet and your actual kids? New research from the Department of Psychiatry at the University of Cambridge suggests that the relationships between children and pets are far more important than previously thought.

The study was conducted by surveying twelve-year-olds in 77 households with multiple children and at least one pet. The results suggest that these kids prefer Fido to fighting with a sibling.

We’re all familiar with sibling rivalry. If a child feels they aren’t getting as much attention or recognition as their sibling, they will sometimes pick fights with a sibling or act out to satisfy their emotional needs. Childhood can be tough for kids with siblings to navigate; each child is struggling to find their own individual identity while competing for validation from adults.

A pet satisfies a child’s need for emotional connection, and according to the University of Cambridge, can have an important impact on his or her development. According to the study, participants reported more satisfaction and less conflict with a pet versus a sibling.

Matt Cassels, a Gates Cambridge Scholar, led the study. ”Even though pets may not fully understand or respond verbally, the level of disclosure to pets was no less than to siblings,” he explains. “The fact that pets cannot understand or talk back may even be a benefit as it means they are completely non-judgmental.”

A child can divulge his or her deepest, darkest secrets to the family pet without fear of judgement or retaliation. This is an important element in child development, as it allows children to discuss their fears and thoughts in a safe environment. It may seem silly to lament your problems to an animal, but researchers have a different opinion.

“The social support that adolescents receive from pets may well support psychological well-being later in life,” says Nancy Gee, Human-Animal Interaction Research Manager at WALTHAM and a co-author of the study. “But there is still more to learn about the long term impact of pets on children’s development.”

There is still more research to be done, but so far the science points to pets having a positive impact on a child’s mental health and development.

Owning a pet that you hold near and dear to your family can be a double-edged sword. On one hand, the animal provides emotional and social support to your kids; on the other hand, sometimes Fluffy doesn’t live as long as we’d like him to.

One study by Joshua Russell, an assistant professor of animal behavior, ecology and conservation at Canisius College, in Buffalo, N.Y. suggests that children react to the loss of a pet much differently than adults do. “They often see themselves as the center of their pets’ affections,” Russell said in a college news release. “They describe their pets as siblings or best friends with whom they have strong connections.”

Children see pets as best friends to share secrets and memories with. These pets are important members of the household, and it is important to remember this when discussing the loss of a pet with your child. Allow them to grieve, and explain to them that their pet did everything he was put on this earth to do. Encourage your child to open up with their feelings about the pet, and help them feel as supported and encouraged as Bowser did.